GIVING THANKS AND GIVING CREDIT 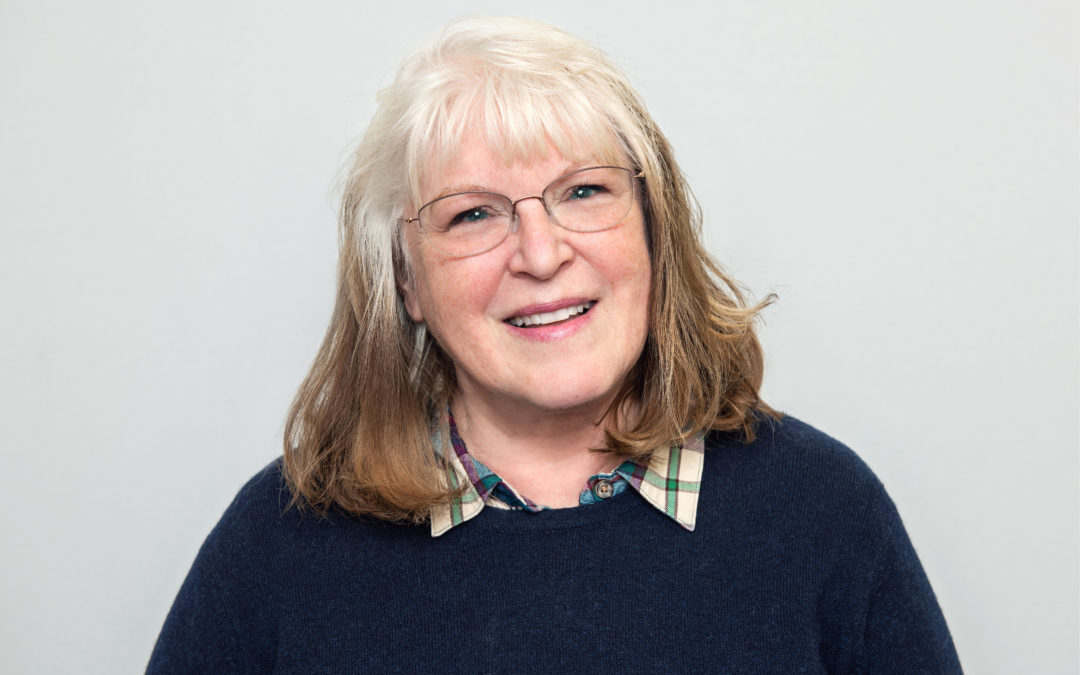 The month of November is designated as Native American Heritage Month. It’s also the month that holds the national Thanksgiving holiday. This time of year brings up so many thoughts and mixed emotions for me. I’m blessed to be in a community of people at NEW who help me give these feelings voice. So, I’m giving thanks and giving credit to them.

At this time every year, the false narrative of the “first” Thanksgiving makes its rounds in schools and events. We still tell a story in which the colonists hosted Indigenous peoples at a feast celebrating their friendship. But this is a lie. And for Indigenous peoples like me, this narrative is the “beginning of the end.”

This story whitewashes the ways the colonists and the early nations (what became Canada and the United States) manipulated ties with Indigenous peoples. Genocide began. Disease, warfare, stolen land, and forced marches became the way of moving, removing or wiping out tribal peoples. Settlers violated and ignored treaties. It happened from coast to coast.

Recently, the exposed horrors of Indian boarding schools has re-opened the discussion of our history. It’s no longer a secret that children were forcibly removed from their families and sent to distant “schools.” There, children were segregated from their language, culture, spirituality, and lifestyles. The purpose was to transform “savages” into “civilized” people, like the White colonists who were stealing their land. And for many, the failure to assimilate cost them their lives.

My Unci (grandmother) and many great-uncles and aunties were forced into these schools. Even to family, though, their stories are only known in pieces. It was painful to share them and painful to hear them. But, through the years, I got a clearer picture and understanding.

Thanks to Indigenous peoples, media coverage, and elected officials, stories like theirs are spreading. Yet there is more, much more, to be revealed. Secretary of the Interior Deb Haaland (Laguna Pueblo) and U.S. Representative Sharice Davids (Ho-Chunk of Wisconsin) are creating legislation. The Federal Indian Boarding School Initiative is getting resources. Finally, money will go into researching and uncovering the details of this awful history.

And, through healing, talking, ceremonies, sharing and learning, I can find my way to giving thanks and giving credit. Giving thanks and honor to ancestors who survived in spite of so much. For the humor that continues to empower us as we tease and joke, pointing out our gifts and foibles. Giving credit to those who came before. Who persevered through such difficult times as when the bison were slaughtered. Who are still here, despite lands that were stolen and treaties that were violated. And those who created structures of community that are embedded in the fabric of the United States. Even though hardly anyone knows or acknowledges that these structures came from us.

At this time of year, I give thanks for the benefits, life, journey, Elders, land, and people who have blessed me. I give credit to those who gave their lives so that I might live. And those who passed down, through so many generations, the ways that have kept us going. Survival skills, mental toughness, humor, community and connection, resilience, and ceremonies. And I give special honor to the land that fed and nurtured us in so many ways. Now, we must work hard to protect, clean up and consciously support the land to change the trajectory of the climate.

Giving thanks and giving credit – doing it daily. 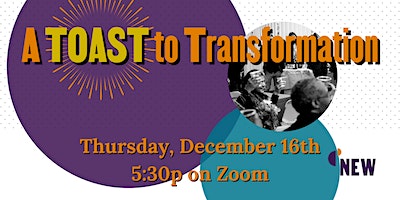 A Toast to Transformation 2021