The Future I want to see 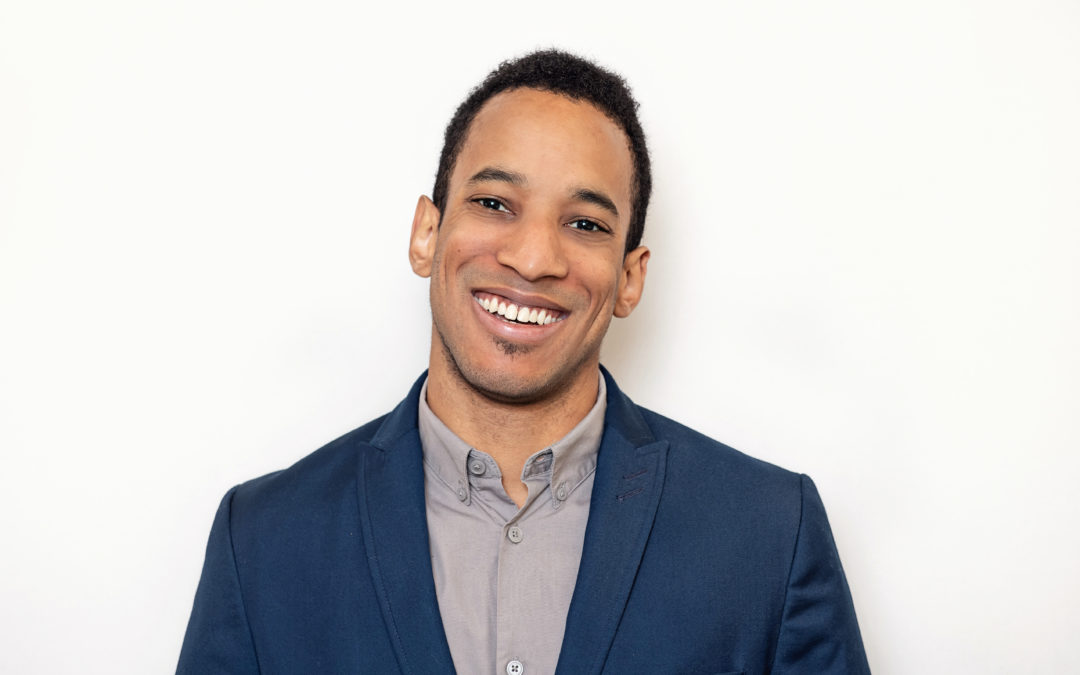 In both conscious and unconscious ways, these words have shaped how I’ve moved through my life this year. This mantra reminds me to actively live into my values, so I can see them reflected in the world around me. It shows up in tiny, everyday decisions and interactions, and the more important ones.

What I love about this mantra is how it keeps me values-aligned. Whatever I’m doing or deciding, I can ask myself, “Do I want to live in a future where…?” and then trust my immediate reaction.

“Do I want to live in a future where strangers interact with compassion?” Yes.

“Do I want to live in a future where I lose my temper over simple things because I haven’t healthily dealt with stress?” No.

I don’t even have to know what value I’m bumping up against, the feeling is immediate.

When I’ve done or am doing something out of alignment, a pit begins to open in the center of my chest. I feel myself being sucked into a vortex of never-ending depth. And as I’m dragged down, anxiety comes flooding up. It spills down the tributaries of my appendages until I can feel it coursing through my entire body. It’s consuming, a poison that takes over my mind and sends me spiraling into doubt and hopelessness.

And in many ways, this is something that I’ve only become aware of since working at NEW. Over the past three (almost four) years, I’ve been exposed to new ways of being. I’ve been shown what it can look like to really live into our values. I’ve learned how to share space and decisions with conflicting perspectives, and leave feeling valued and heard.

And I’ve learned to reject moving in ways that open holes in my chest. Even when it’s difficult because something I want or need is at stake.

Why would I leave a group I’d spent over a year working hard to develop? Why, after persevering through months of forced hiatus, would I exit the project just after its debut? Simply put: alignment. The ways in which we wanted to be in relationship were very different. In everyday interactions, I found us perpetuating a future that I didn’t want to see. So I moved on.

And that was a big, painful, scary step. As my counselor pointed out to me later, playing music with others fulfills a lot of my needs. So the loss was weighty for my emotional and mental health.

And yet, the minute I made the decision, the torrent of inky anxiety coursing through me began to fade. The hole in my chest closed up. Almost immediately, I found myself at an odd kind of peace.

This is what alignment feels like for me. Wholeness. Serenity. Stillness. This is how my spirit still feels when reflecting on my decision, how I made it, and the motivation behind it. No circular thinking. No anxiety roiling over underneath my skin. Calm. In this arena of my life, the decision was difficult, yet it was also clear.

I appreciate that so much right now, because that’s not always the case. Especially not in my line of work.

For those who read a piece I wrote last year, this is probably no surprise. Since formally coming into fundraising, I’ve constantly been at war with my values. The combative, violent imagery this evokes is intentional – it’s intense. I’m constantly torn between feelings of pride for helping secure and steward funds that pour into our communities. It feels good to support my peers and spaces like Centering Justice. What doesn’t feel good is how dominant culture insists we go about it.

Namely, I’m uncomfortable with where fundraisers are encouraged to focus our energy. Best practices center donors over the communities we serve. They perpetuate distance and segregation. They promote charity, inviting those with privilege to feel benevolent for doing something “selfless” with surplus. And as a Black person, I’m aware that these dynamics perpetuate racism in its many forms.

In the future I want to see, these dynamics are undone, and the relationships within are made whole. My anxiety will quell when our sector redirects the money spent finding more money to pay the folks who run programs. The pit in my chest will close when donors don’t need to be told stories, because they witness and engage in our work themselves. I will sleep more soundly when my work perpetuates a future of less charity and more community. When foundations and funders know folks’ names and faces beyond the pictures they’re given in annual reports.

If I want a future without twisted funding dynamics, I have to embody a new way of fundraising. One that is built less upon pandering and more about authentic engagement.  So you won’t see a Giving Tuesday campaign from NEW this year – our work is not a trend, meme or social media ploy. And we won’t be hosting an annual fundraiser. Yes, we’re hosting a few events and y’all are invited. But they’re centered on building community, not feeding you dinner so we can ask you for money.

Instead, here’s my annual appeal: if you find our work valuable, pledge a recurring gift to NEW. Think of it like your Hulu subscription, except without commercials and better programming (zing!). If you plan to give this year, making a pledge is 1000x better for our nonprofits than a one-time gift. And you can still honor your original budget – instead of giving $120 at once, make a $10/month pledge. Though not a cure-all, these gifts get us one step closer to freeing ourselves from harmful funding dynamics.

Even if you don’t give to NEW, switch up your giving with whatever nonprofits you support. At the least, it will ease admin burdens, so more dollars go to the people and programs transforming our communities.

And I think we can agree that’s a future we all want to see.