Who Do You Want To Be? 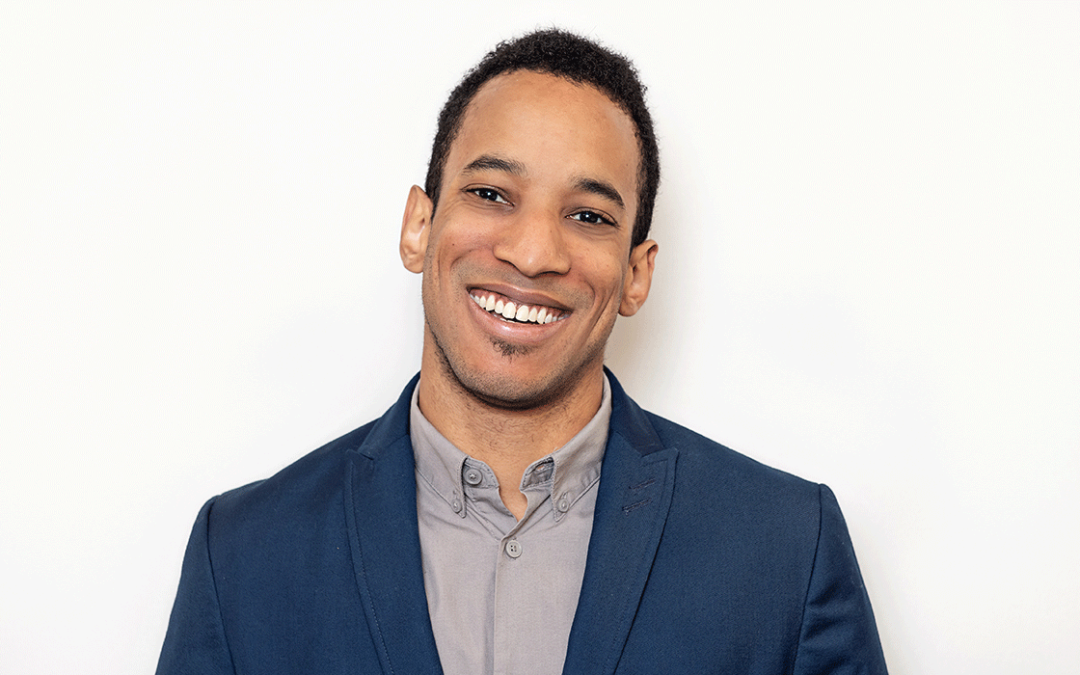 Say who you are.
Do who you want to be.

Those two lines have become my central mantra in 2020. It’s a simple message, but it’s been a guiding force for me in the maelstrom of emotions and challenges that has been this year. When I feel overwhelmed or stuck, I can move forward by:

Saying who I am
And doing what I want to be.

The first part is easier than the second. Who am I? I’m Will Jones III – music lover, donut connoisseur, and dog whisperer. I’m Marion & Foley’s eldest. I’m Black. Not only Black, but a descendant of the first Africans brought to this country as slaves in 1619. I’m an extravert and writer, a blend of skills and personality suited for my role. I’m a communications strategist and fundraiser. I’m a creative. And at the intersection of all those identities, I’m tortured.

The internal conflict I’ve been feeling is what makes it hard to, “do what I want to be.”

Because this year has been both traumatic and eye-opening. And in response to everything I’ve witnessed, I’ve become less complacent with the status quo and the old ways. I’ve chosen to use my platform and sacrifice my comfort to speak my truth. I’ve challenged others to champion social justice and anti-racism into every facet of their lives. But despite that effort in my personal life, I’m unsatisfied with my action towards justice in my role.

The way I see things right now, my work perpetuates a system of harmful power dynamics. I try to convince donors, mostly white, to fund our work supporting nonprofits and the marginalized communities they serve. In 2020, though, I can no longer ignore the reality of where that wealth comes from. The fact remains that America’s wealth is founded on slavery and built on multiple forms of oppression. In 2020, each grant application feels like I’m begging for a trickle of the immense wealth made off my ancestors’ backs. Every impact report feels like it’s written in my family’s blood.

Yet, the reality is also that Black, Indigenous, Latinx and other communities are hurting. We are so much more than our pain, and we are hurting. We need and deserve resources that will alleviate suffering today. To that end, I spend hours pouring over impact data, wordsmithing narratives, and checking character counts. And best practices encourage frequently thanking donors and sharing stories from the frontlines to keep them interested. So much time and energy that doesn’t directly advance our mission or racial justice. So much time and energy that perpetuates a charity mindset and white savior complex among donors. But the resources come…

Am I helping or hurting…?
If both, in what ratio…?
Does the good outweigh the bad…?
This is the mental and emotional hurricane cycloning through my mind and heart.

I don’t know the answer here. But I’ve been shown a way forward

Do who you want to be.

I want my work to progress racial and social justice. I want people and communities of color to be funded, valued, and nurtured. I want to see NEW’s vision realized. And in order to do that, I have to do that. Which means, as much as possible and whenever possible, I need to disengage from the norm and champion new ways of being. And right now, in my work, I believe that means changing the nature of our relationships.

So I’m doing less begging for my ancestors’ wealth and serving as an intermediate storyteller. Instead, I’m inviting donors into the work, to engage with and know the people behind the statistics. And I’m encouraging different ways of donating – namely recurring monthly gifts. Because I don’t want our organizations to be trapped by the traditional cycles and power dynamics of fundraising.

The rest, I’m still figuring out. But I’m going to try to keep doing it and making it real.