Holding Down the House 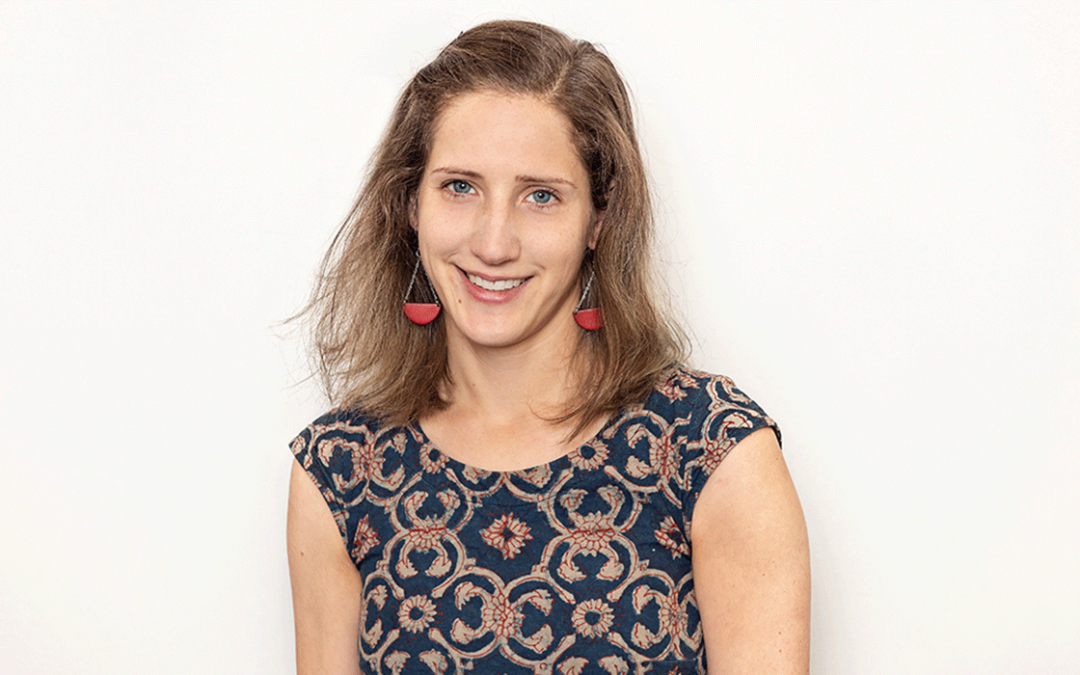 “Things don’t always get better,” a friend told me years ago when I was living in Atlanta. “But you get better at moving through things.” Or, maybe he used a more descriptive word than “things.”

I’m holding this wisdom as the heaviness of the pandemic and racial inequality settles its suffocating cloud over us. The burden of getting children ready for school (or not); trying to feel safe in our communities (and failing); watching our heroes shine – and watching them become our ancestors. The passing of John Lewis hit me hard this week. For three years, I lived in his congressional district. It felt so unfair, watching my friends in Georgia bear the disproportionate brunt of COVID-19 and contentious politicking. And now the loss of such a dedicated worker for justice.

Just days earlier, I’d read from John Lewis’ memoir, Walking with the Wind. He told a story from his four-year-old self, playing with siblings and cousins on a warm day when a sudden storm rose up. His aunt, the sole adult around, rushed all 15 children into the small, fragile house. And as they huddled together, the wind began to lift up a corner of the room. The aunt quickly told the children to hold hands and form a line. Together, they marched across the wooden floor, holding the corner down with their small, scared bodies. Then the other side of the house began to lift, and the children turned and marched and held again. Back and forth, back and forth, until the storm passed.

“More than half a century has passed since that day,” Lewis wrote. “And it has struck me more than once over those many years that our society is not unlike the children in that house, rocked again and again by the winds of one storm or another…But the people of conscience never left the house.”

Things don’t always get better. But we get better at walking with the wind, grasping each other’s hands tightly, and literally holding down the house.
Walking with you,